The "Suite Legal Work" is articulated through the help of all the products that are found there and allows a vision of three hundred and sixty degrees of everything that gravitates around the pre and civil and criminal litigation.

With the increasing attention that the legislator has reserved for the deflationary instruments of litigation, the Suite Legalwork has distinguished itself for new and fundamental instruments that, thanks to their use, avoid coming to court with a gain both in economic terms and in terms of processing. of the practice.

Intended for the Litigation Management and the anomalous Credit, this product allows keeping constantly updated the registry of external lawyers to whom the Bank supports the end of carrying out pre-trial activities.

Not only that, it allows, in fact, to express an assessment of the activity carried out by external lawyers through algorithms that take into account objective and subjective values.

Peculiarity of the application is the assignment of the assignment to the external lawyer, who takes into account the practices already assigned - in order to avoid an overload of work or the lack of practices for others - at the same time to their specific competences, thus ensuring a correct and relevant fulfillment of the mandate..

Furthermore, the product has a fundamental function aimed at facilitating the operator's task, that is, verifying the congruity of the parcels or foreseeable expenses, in order to provide a useful predictive tool with the natural consequence of matching all the activity in being from the external lawyer. 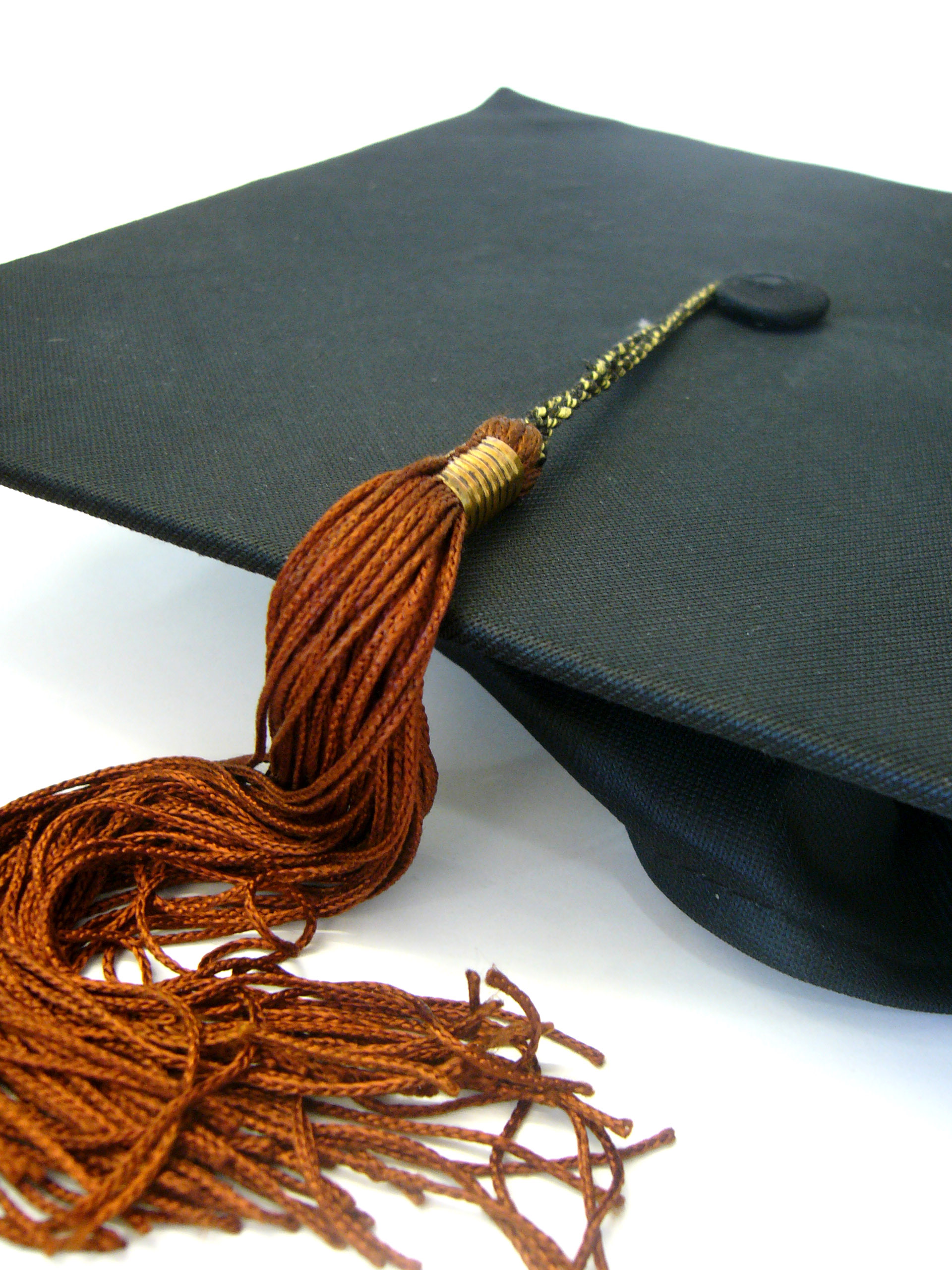 Where the deflationary litigation tools have not been able to settle the dispute between the parties, the program has been created to allow the user to follow in modochiaro, detailed and complete the entire process, despite the presence of the lawyer external.

Designed and implemented specifically for the needs of Litigation Management, the product allows the management of the entire ordinary civil process and the related three degrees of judgment, through which it is possible to register a new practice with the inclusion of all data to it related; at the same time, through the insertion of some key words it is possible to search - in complete autonomy - the already inserted practices.

Once all the data have been entered, and with the process started, the product allows to follow the progress and the related deadlines through specific workflows, which have been developed to visually describe the entire process of the process from the date of notification of the deed until the sentence is filed.

Of considerable importance are the deadlines of the procedural terms as well as the audiences: both the one and the other are easily displayed on the homepage thus allowing the operator to always be informed about the progress of the process.

Like the other Suites, it is possible to create massive or detailed reports that allow the office to identify at a glance details of their interest, for example, the reasons behind the greatest number of causes, thus allowing to search a solution.

All the various phases of the process are correlated with the provision of the disbursement that is carried out at the end of the process in such a way as to allow the Bank to make the provisions that it considers necessary to implement in the clearest and coherent way possible. 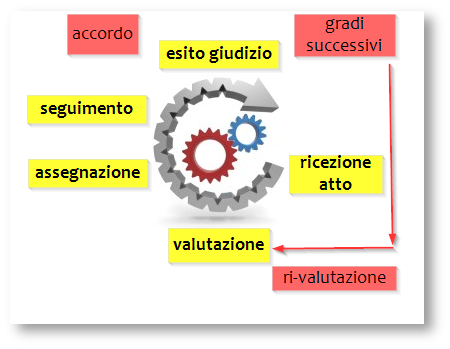 GCLEX 2.0 is the evolution of all Micra products for passive causes (s.a. GESCO, GCLEX, etc....)

GPE is the product addressed to the Criminal Department that allows you to follow, with immediacy and agility, all the different criminal phases: from the preliminary investigation phase, to the trial phase until the final sentence is issued.

Like Gclex, it is possible not only the census of new practices but also the research of those already recorded, thus allowing the operator to view the dossier first and foremost in a simple and immediate manner.

Of particular interest is the "Alert" function, which allows the viewing of all the process deadlines pertaining to a given practice as well as the follow-up of the same through the specific workflows.

Also for this product, Micra's goal in reducing waste, provides paper-less management of all the documentation that can be electronically managed, thus avoiding an unnecessary accumulation of paper.

The office always has at its disposal the summary reports in order to detect and extract all the data that the operator deems appropriate. 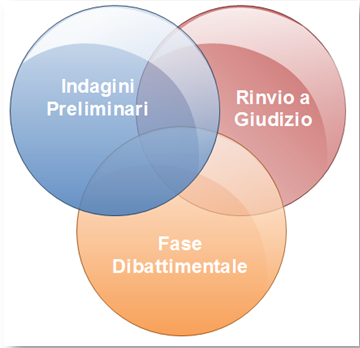 It was precisely from this premise that the idea of creating a c.d. "Sector of controversy" that allows the connection from one position to all the steps in place; in the same way it is possible to follow a practice not only through all the modules of the Adr but up to the three different degrees of judgment, highlighting, inter alia, the interconnection therein.

The complaint is the act by which a customer disputes in writing a behavior, an omission or the operation of the bank. Often the complaint constitutes the logical antecedent to access other forms of alternative dispute resolution.

This is a strategic tool for the Banks because, through it, it is possible to avoid that the dispute arrives in court as well as taking vision over time allowing it to correct any non-compliant behavior or acts.

The complaint form allows the census of the data and its consequent performance; it is also possible to search for a complaint already entered and update it at any time.

Another focal point concerns the visualization of the c.d. "Bravery Chain" which allows us to clearly and schematically illustrate the step inherent to the complaint and to follow its entire management.

The same scheme is repeated for the Exposed; through which the customer can report to the Bank of Italy anomalous and incorrect behavior of banks or financial intermediaries.

For both modules it is possible to extract reports that allow the operator to have a clear and strategic vision of everything concerning the two models; it is also possible to integrate an Alert system that allows the operator to constantly keep under control all the terms of ordering, in relation to the legal deadlines. 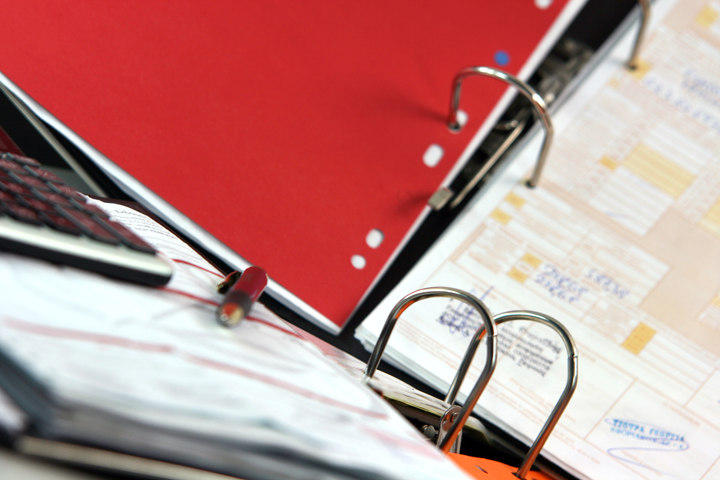 GADR, was born to respond to the changed needs of procedural economy.. The product is in fact aligned with the most recent legislation aimed at avoiding the delays and flooding of the procurement system..

Inside the main modules related to alternative solutions are found; we find again the modulus concerning the AFB, the new form related to AFC, the mediation and assisted negotiations.

For each of them it is possible to record, in paperless mode, new practices or to search those already inserted..

The report function is an important tool for understanding and preventing the emergence of new disputes or allegations of grievance..

Also for them the "Value Chain" is active, which allows to follow the different status of the practice as well as the final outcome of the same.

Lastly, the "Forecast" function can be highlighted, which can be activated for each module, which thanks to an articulated system of different timings and "Alert" allow the operator to understand intuitively the status of the practice. 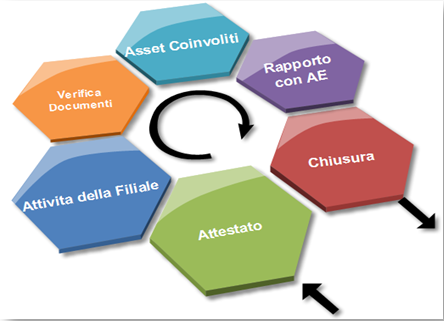 GCLEX 2.0 is the evolution of all Micra products for passive causes (eg GESCO, GCLEX, etc ....)